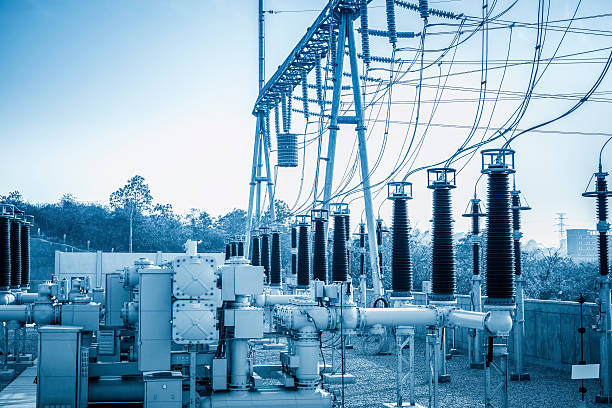 Since our inception in 2007, we have been working with reputed Indian & few Companies from South Korea & China.

We are currently focusing on Power utilities of north western state of Rajasthan.

We are representing reputed Companies from India, Korea & China in Transmission Utility of Government of Rajasthan, Northern India.

We have Successfully helped them secure orders and were actively involved in successful execution & closure of these orders from Power Sector.

Power Maps of Rajasthan can be seen here.

Government of India is giving greater focus on Renewable energy and has formed International Solar Alliance for promotion of this Green Energy.

RRVPNLis enhancing focus on 765 &400 kV Class on Turnkey tenders for 765, 400 & 220 kV Sub Stations as well as corresponding Transmission lines. Further details on this sector may kindly be referred under “Power Projects” 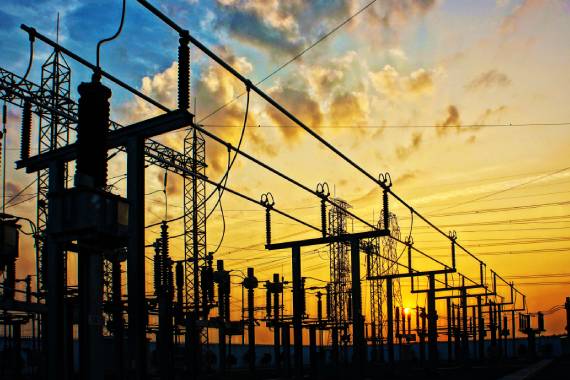 Years 2006-2013 saw many new Transmission projects being announced and finalized by RRVPNL. The orders for 765 & 400 kV Transmissions lines were awarded to following Companies,

JVVNL, JdVVNL& AVVNL are coming with innovative ideas of gradually privatising selected areas by appointing Frenchie on In put plus investment distribution method. 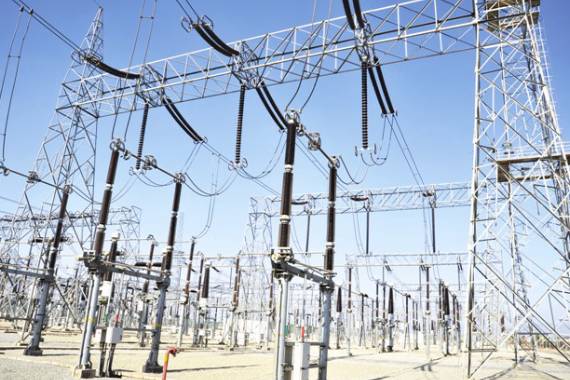 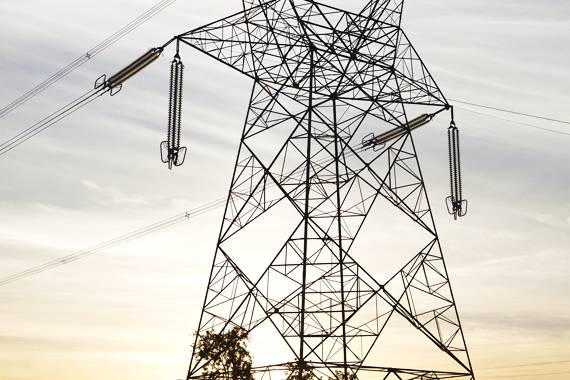 We have worked with following Companies of repute for supply products to RRVPNL.

Your consulting services are truly professional and effective. This is the right place to get services on time with reliability. Thanks for such services.

Your Proactive Approach Timely Collections , Ownership of work at hand were an asset to us.

On time collection, your being an Electrical Engineer, Being Technically sound, understanding client issues & Timely Resolution helped us complete project on time . We shall continue to work with you in future. 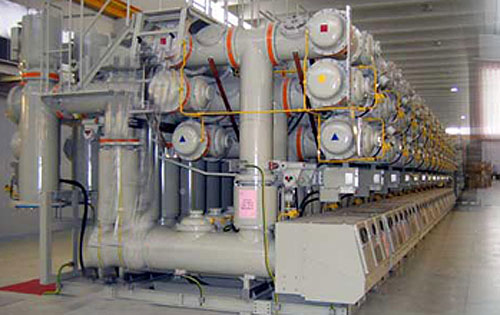 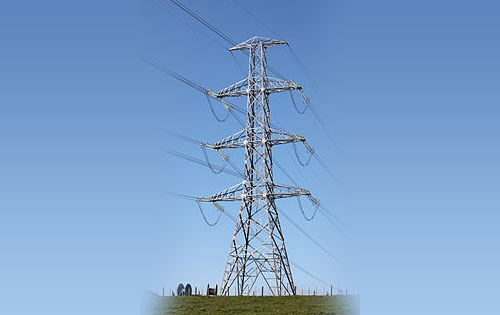 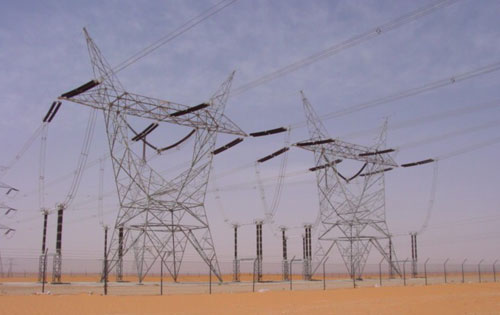 From Phagi to Heerapura and Heerapura to Ajmer, for Rajasthan Rajya Vidyut Prasaran Nigam Limited. 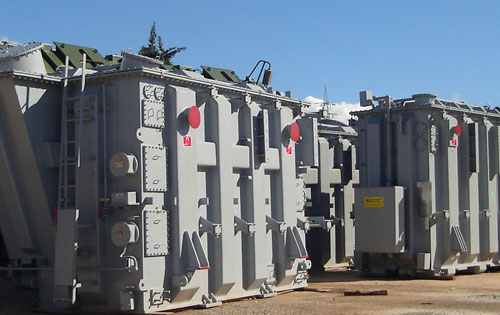 These Companies Choose us

Want to find out more?

Contact a member of the our team for more information.

We are Leading Consulting Electrical Engineers, EHV Project Execution, Supply & Liaison Company based at Jaipur, Rajasthan, a Northern State of Union Of India.